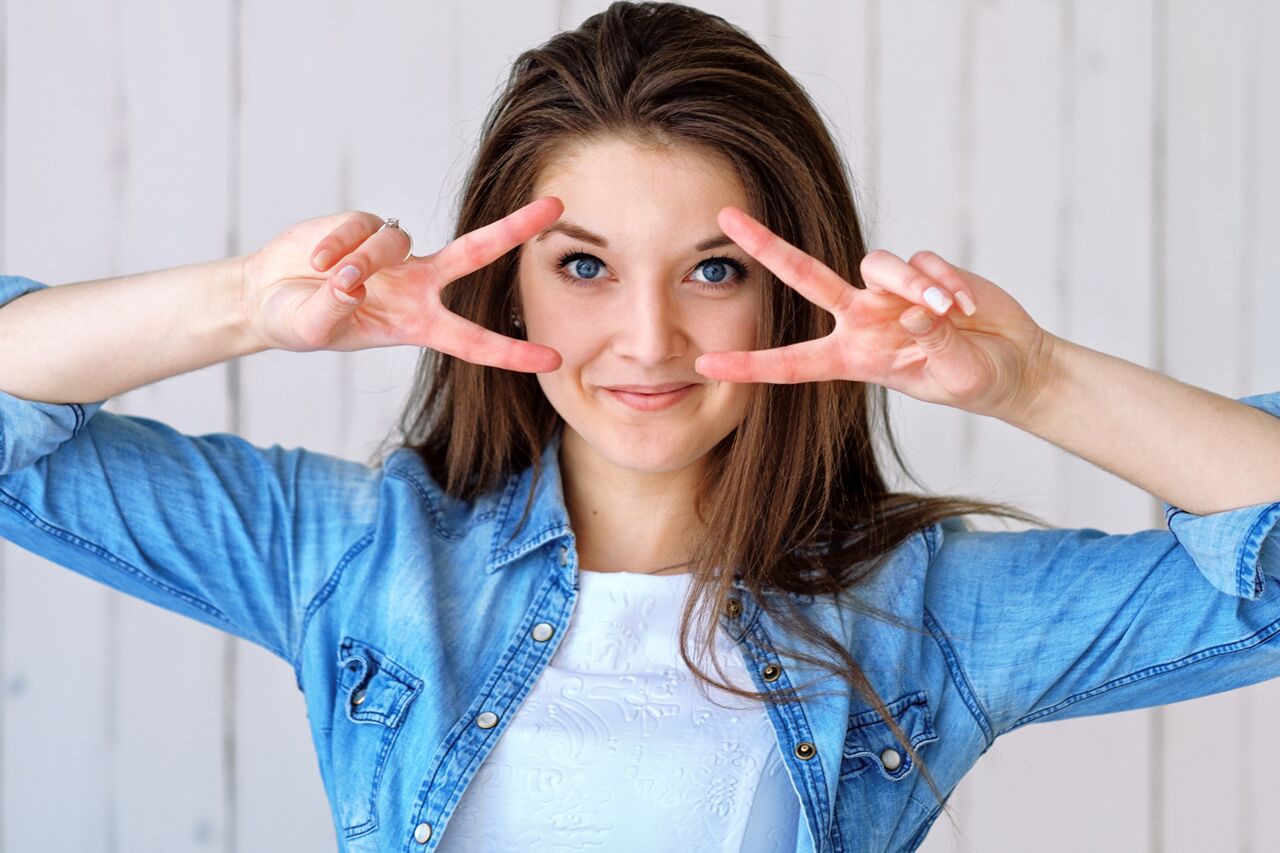 Diabetes is a disease that affects the way we process food for energy and growth. With all forms of diabetes—type 1, type 2 and gestational diabetes—the body has trouble converting sugar in the blood into energy, resulting in a host of potential health problems.

Diabetes increases the likelihood that common diabetes-related vision problems or diseases might occur:

That’s why there’s no separating diabetes and vision. If you have diabetes, then you should understand vision problems that increase in likelihood as a result of the disease.

Over 21 million people in the United States have diabetes, with an estimated additional 6 million people unaware they have a form of the disease. What’s more, an estimated 54 million Americans ages 40 to 74 have prediabetes, a condition that puts them at risk for developing type 2 diabetes. According to a recent American Optometric Association survey, diabetes is the leading cause of new cases of blindness among adults ages 20 to 74.

We also help with less serious eye conditions, such as pink/red eyes.